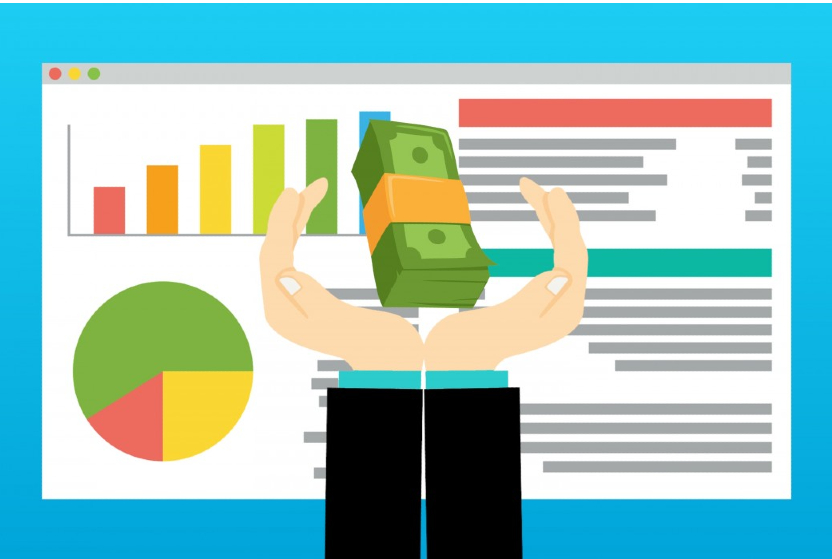 One-liner: The aid will help Sri Lanka build up its depleted foreign reserves and for food imports, amidst a shortage of almost all essential commodities in the island nation.

S1bn loan negotiated: On Wednesday, the governor of the Central Bank Ajith Nivard Cabraal said that the island nation is negotiating a $1bn loan from India to import goods from the country.

Decision conveyed: The Indian High Commissioner to Sri Lanka Gopal Baglay met Cabraal on Thursday and “expressed India's strong support to Sri Lanka in the wake of RBI extending over $900mn  facilities over the last week”.

Loan composition: “These comprise deferment of Asian Clearing Union settlement of over $509mn and currency swap of $400mn," the tweet said.

Can fund imports for a month: The central bank said that the reserve position had doubled to $3bn from being down to $1.5bn by Dec or sufficient for just a month's imports.

Cabraal claimed that the forthcoming Indian loan would be for food imports.

Power cuts: Additionally, power cuts are imposed at peak hours as the state power entity is unable to obtain fuel to run turbines.