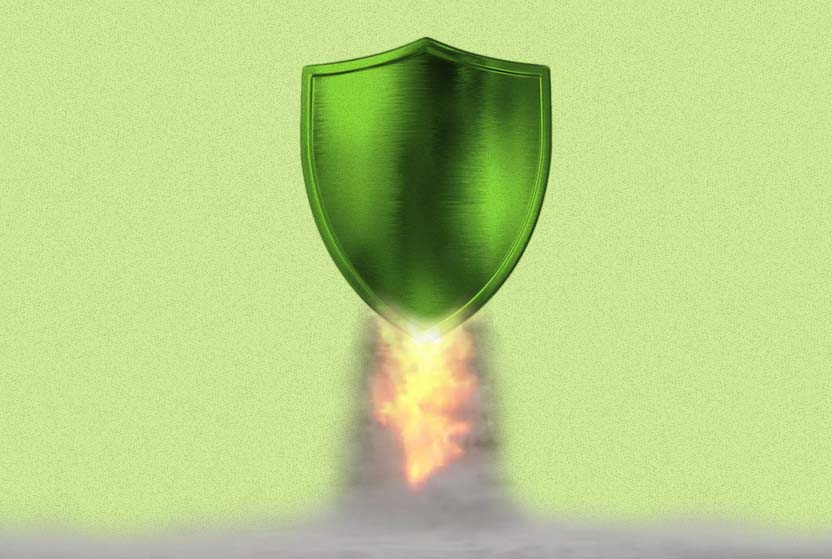 Previous govt blamed: PM Khan said that the previous govt had failed to strengthen Pakistan’s economy. Khan said since its evolution has had a one-dimensional security policy where the focus was on the military.

Attaining the goals: The 5 years policy document covering a period between 2022-26, is being propped up by the Khan govt as the first-ever strategy paper of its kind that covers the national security vision and guidelines for the attainment of those goals.

Themes of the policy: The main themes of the National Security Policy are national cohesion, securing an economic future, defence and territorial integrity, internal security, foreign policy in a changing world and human security.

Hindutva, threat from India: The new policy highlights disinformation, Hindutva, and the use of aggression for domestic political gains as key threats from India, the Express Tribune newspaper reported.

Peace with neighbours: An official, earlier this week, said that Pakistan is willing to make peace with India, under their new security policy which leaves doors open for trade.