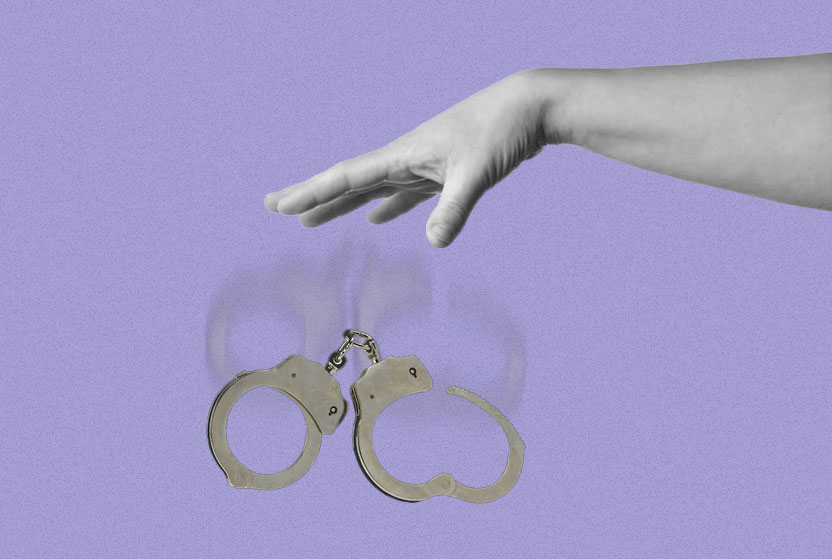 One-liner: A court in Kerala on Friday acquitted Roman Catholic bishop Franco Mulakkal of the charges of raping a nun in a convent in the southern state.

Driving the news: Mulakkal, 57, was accused of raping the nun multiple times during his visit to a convent in this district when he was the bishop of the Jalandhar diocese of the Roman Catholic church.

Verdict not acceptable: However, senior IPS officer S Harishankar, who had led the special investigation team in the rape case against the bishop, said the verdict was not acceptable and an appeal should be moved against it.

On the other side: This could not be accepted, he said, adding that the verdict will be challenged in the higher court after getting the approval of the govt.

Need to know: In her complaint to the police, the nun had alleged that she was subjected to sexual abuse by the bishop between 2014 and 2016.

Background: The Special Investigation Team, which probed the case, arrested the Bishop in Sept 2018 and charged him with wrongful confinement, rape, unnatural sex and criminal intimidation.