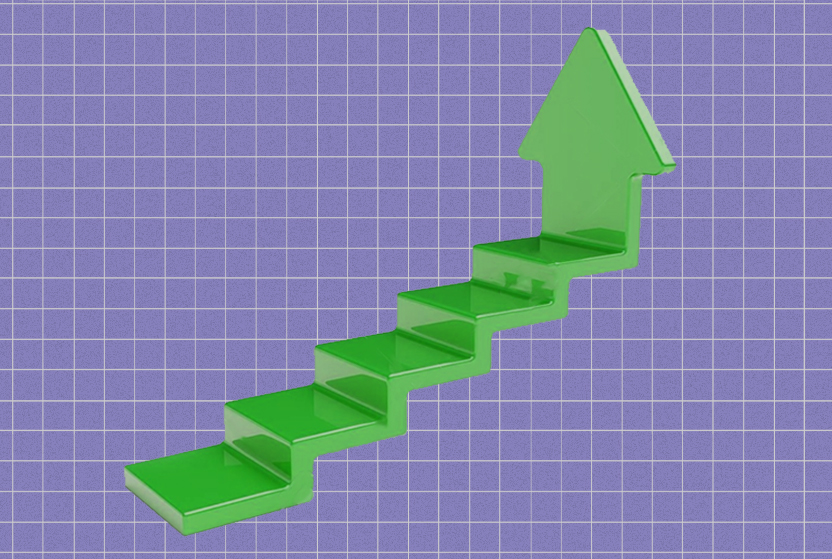 One-liner: China’s politically volatile global trade surplus surged to $676.4bn in 2021, likely the highest ever for any country, as exports jumped 29.9% over a year earlier despite semiconductor shortages that disrupted manufacturing.

Exports at $3.3tr in 2021: Exports rose to $3.3tr in 2021 despite shortages of processor chips for smartphones and other goods as global demand rebounded from the coronavirus pandemic.

Exports may weaken: This month, China’s global export volumes are likely to weaken due to congestion at ports where anti-coronavirus restrictions are imposed and to changes in global demand as shippers clear backlogs, said Julian Evans-Pritchard of Capital Economics.

Manufacturing edges higher: Manufacturing activity edged higher in Dec but new export orders contracted, according to survey earlier by the govt statistics bureau and an industry group, the China Federation of Logistics & Purchasing.

Dec exports to EU: In Dec, China’s trade surplus with Europe widened by 85.9% over a year earlier to $25.1bn