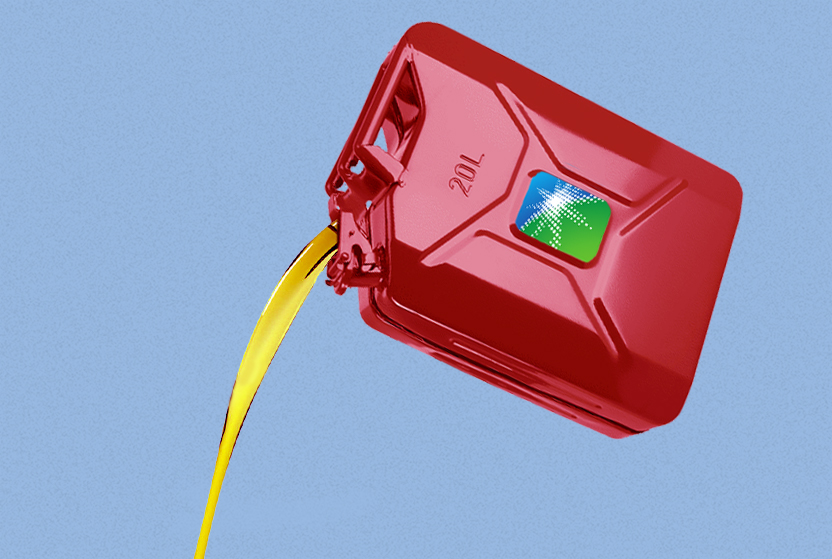 One-liner: The Left-leaning govt of Greenland has decided to suspend all oil exploration off the world’s largest island, calling it is a natural step because the Arctic govt takes the climate crisis seriously.

Reducing dependency: No oil has been found yet around Greenland, but officials there had seen potentially vast reserves as a way to help Greenlanders realise their long-held dream of independence from Denmark by cutting the annual subsidy of 3.4 billion kroner ($540mn) the Danish territory receives.

Oil find will change fortunes: Global warming means that retreating ice could uncover potential oil and mineral resources which, if successfully tapped, could dramatically change the fortunes of the semi-autonomous territory of 57,000 people.

Oil & gas reserves: The US Geological Survey estimates there could be 17.5 billion undiscovered barrels of oil and 148 trillion cubic feet of natural gas off Greenland, although the island’s remote location and harsh weather have limited exploration.

New party’s decision: When the current govt, led by the Inuit Ataqatigiit party since an April’s parliamentary election, immediately began to deliver on election promises and stopped plans for uranium mining in southern Greenland.

Denmark support: Denmark decides foreign, defence and security policy, and supports Greenland with the annual grant that accounts for about two-thirds of the Arctic island’s economy.