SPORTS
Binge on national and global sports – cricket & beyond.
Good morning! India will be aiming to maintain their envious record and unearth a plethora of talent along the way when they begin their U-19 World Cup campaign against South Africa today. P V Sindhu defeated fellow Indian Ashmita Chaliha in straight games to enter into the semis at the Yonex-Sunrise India Open badminton tournament and more...
Daily email
Watchlist preview 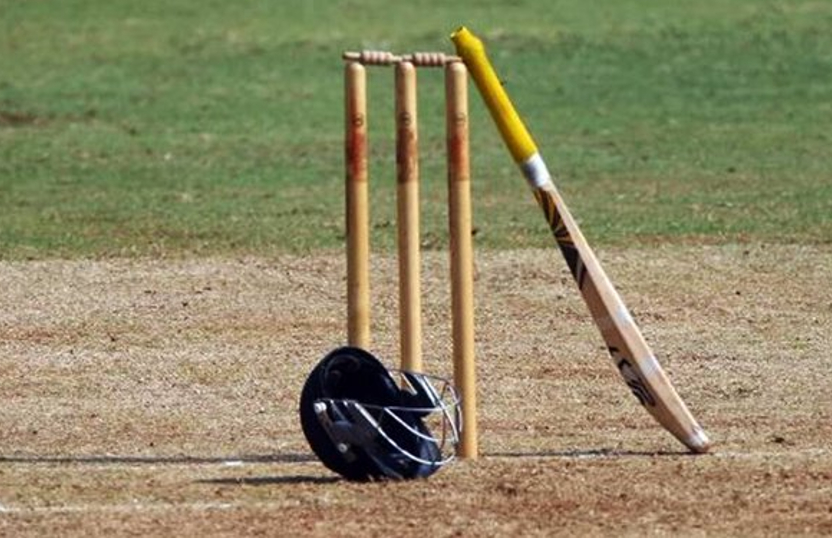 One-liner: India will be aiming to maintain their envious record and unearth a plethora of talent along the way when they begin their U-19 World Cup campaign against South Africa today.

Key players: Expectations will be high from the likes of Harnoor Singh, Rajvardhan Hangargekar, skipper Yash Dhull and Ravi Kumar, who have already shown glimpses of their potential in tournaments leading into the World Cup.

No big names: The current batch doesn't posses prodigies like Prithvi Shaw and Shubman Gill (2018 pass outs) but some of the players have already attracted attention.

Key batter: Harnoor is expected to score a bagful of runs in the tournament, much like what Yashasvi Jaiswal did in the previous edition.

Key bowlers: Right-arm pacer Hangargekar, who has played senior cricket for Maharashtra, is another player to watch out for. He impressed with his raw pace in the Asia Cup, picking up eight wickets, and is also a handy batter down the order. 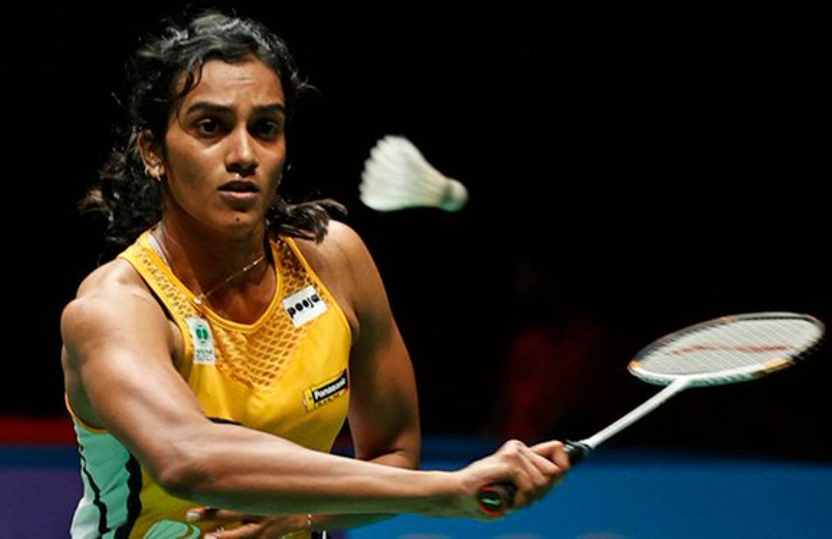 Opponent to face next: Top seed Sindhu, a former world champion, took 36 minutes to get the better of 21-year-old Chaliha 21-7 21-18 and set up a last-four clash with Thailand's Supanida Katethong, seeded sixth.

Yeo Jia Min pulled out: Katethong entered the semi-finals after the third seeded Yeo Jia Min of Singapore pulled out of the tournament due to high fever.

Zoom in: The last time Sindhu was up against Chaliha, at the 83rd Yonex-Sunrise Senior National Championship in 2019, the youngster from Assam had produced a spirited performance.

Other semi-final match: Aakarshi Kashyap will face second seeded Thai Busanan Ongbamrungphan after the Indian notched up a 21-12 21-15 win over compatriot Malvika Bansod in the quarterfinals on Friday. 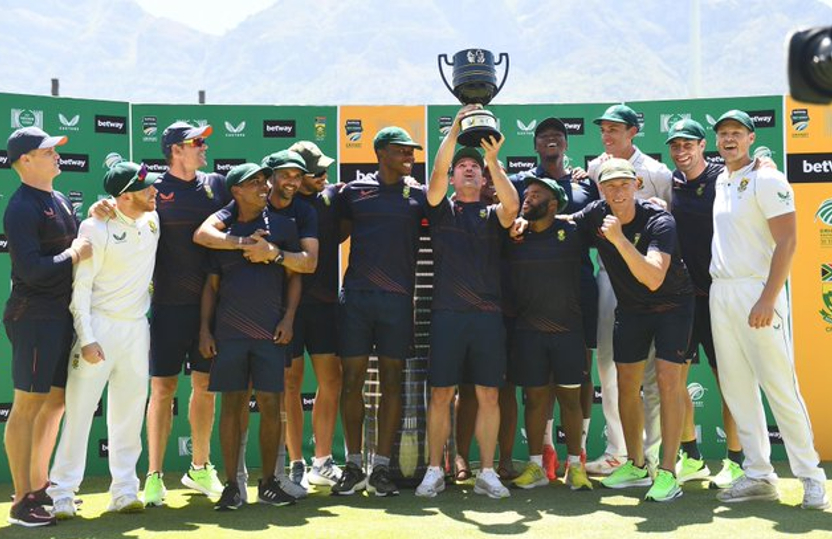 One-liner: South Africa beat the Indian team with a seven-wicket victory in the third Test to clinch a memorable 2-1 series triumph on Friday.

Zoom in: Keegan Petersen (82, 113 balls) along with Rassie van Der Dussen (41 not out) added 54 runs for the third wicket to seal the match before Temba Bavuma (32 not out) helped in putting the final touches.

Contentious DRS review: The Indian team, lost it in their mind after the DRS review of Elgar that went wrong on Thursday and their focus on using stump microphone more to take digs at broadcaster Supersport instead of focussing on getting Petersen out spelt their doom.

Need to know: With this series defeat, India's record of never having won a Test series in the Rainbow Nation for three decades, remained intact. 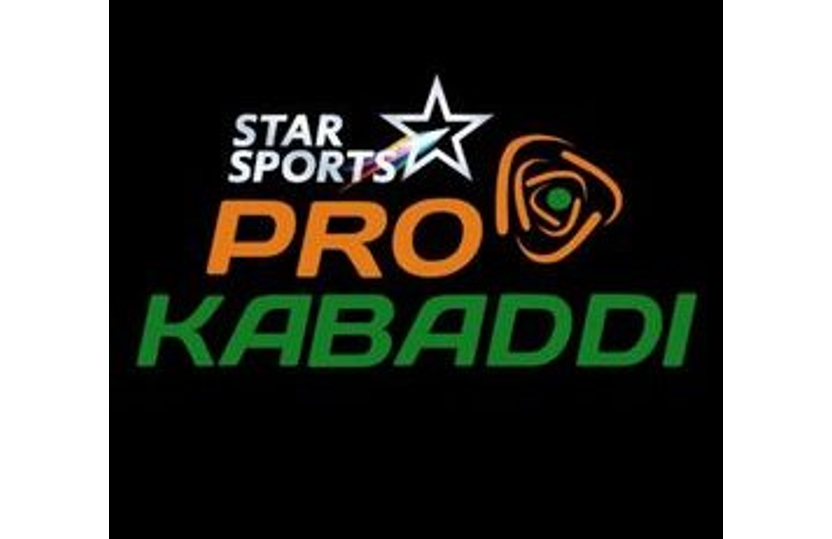 Missing key player: Delhi have looked a disjointed unit in the absence of their star raider Naveen Kumar and will need to organise their defence against the impressive raiding trio of Haryana.

Other matches: The second match will see in-form UP Yoddha take on Telugu Titans. The Yoddha defence has looked strong in their recent outings and will fancy their chances against the winless Titans.

Injury update: Naveen Kumar might recover from his injury in time for Delhi's match against neighbours Haryana. But it is important that Delhi develops a Plan B that can be executed when Naveen is off the mat. 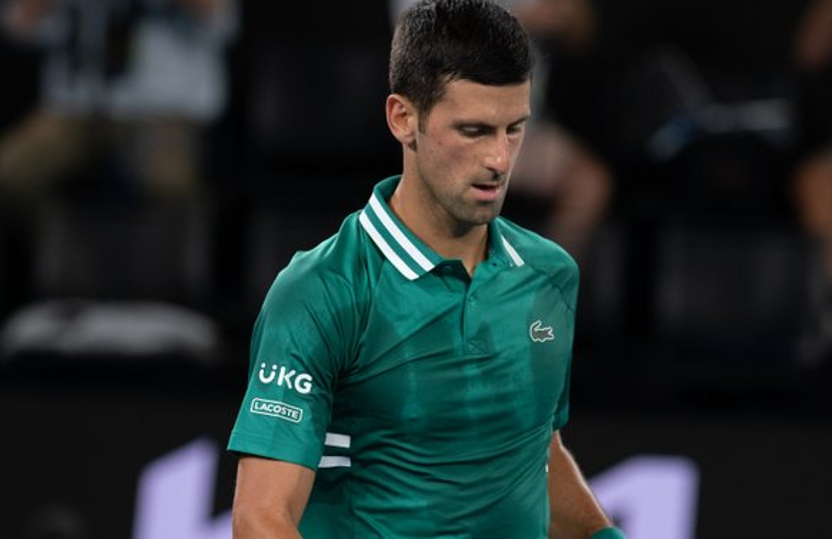 Looking forward: Djokovic's lawyers are expected to appeal the cancelation in the Federal Circuit and Family Court as they successfully did after the first cancellation.

Backstory: It is the second time Djokovic's visa has been cancelled since he arrived in Melbourne last week to defend his Australian Open title. 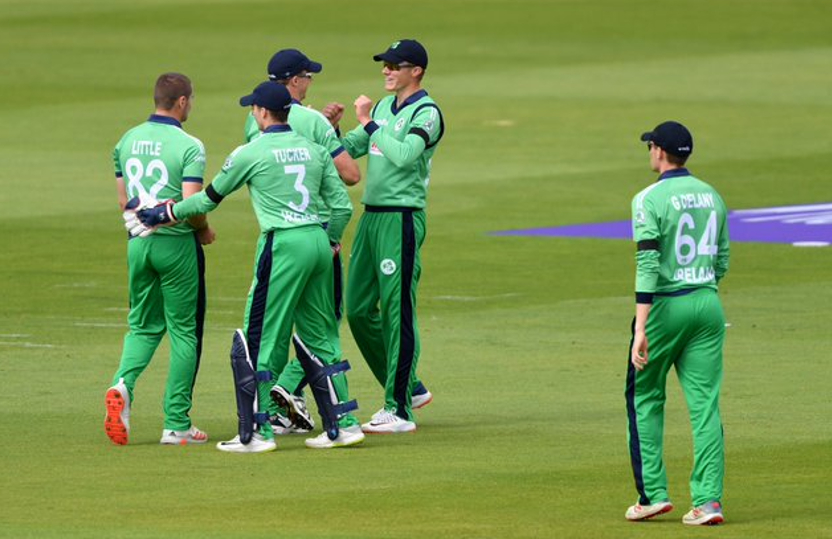 Rain interrupted: Ireland was chasing 230 to win and was well ahead of the run rate at 157-4 in the 32nd over when rain stopped play for 90 minutes.

DLS used: When the match resumed, the Duckworth-Lewis method reduced Ireland's ask to 168 from 36 overs, or 11 more runs from 28 balls.

Series tied: Victory tied the series 1-1, with the deciding ODI on Sunday on the same ground.

ODI rescheduled: This ODI was rescheduled from Tuesday, when Ireland was too depleted to field a side because of five coronavirus cases and two injured players. 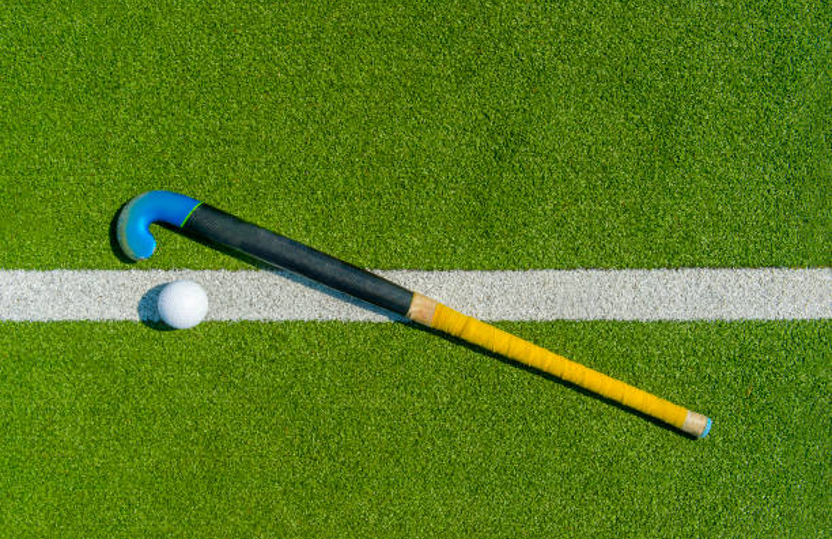 One-liner: Hockey India on Friday announced a new-look core probable group for the senior women's team which will play in many major international tournaments this year.

Selection process: The group was selected following selection trials held in Sports Authority of India, Bengaluru for a group of 60 who were called-in on the basis of their performances in various national level events.

Players travelling for Asia cup: While an 18-member Indian team, led by Savita, will be travelling to Muscat for the upcoming women's hockey Asia Cup, the remaining players from the core group will stay on at the camp and continue to train for the FIH Hockey Pro League matches to be held in Bhubaneswar, Odisha next month.