One-liner: The risk of recession is looming for Germany after Europe’s biggest economy shrank at the end of 2021 and as it faces a bumpy start to this year, with the rapid spread of Covid’s omicron variant deterring people from shopping and travel and supply bottlenecks holding back manufacturers.

Output falls: Output in Germany fell by between 0.5% and 1% in Q4, the state statistics agency Destatis said Friday.

Shaky forecast: Forecasts are also shaky for the first three months of 2022, and two straight quarters of falling output would leave Germany in recession, according to one commonly used definition.

Germany sets the pace: Germany helps set the pace for the entire eurozone, the 19 European Union countries that use the euro currency and one of the world’s largest economies.

One-liner: China’s politically volatile global trade surplus surged to $676.4bn in 2021, likely the highest ever for any country, as exports jumped 29.9% over a year earlier despite semiconductor shortages that disrupted manufacturing.

Exports at $3.3tr in 2021: Exports rose to $3.3tr in 2021 despite shortages of processor chips for smartphones and other goods as global demand rebounded from the coronavirus pandemic.

$1.38  EPS: The San Francisco bank earned $5.8bn, or $1.38 per share, handily surpassing the $1.11 industry analysts were expecting, according to a survey by the data firm FactSet.

Revenue: The bank had revenue of $18.49bn in the same quarter last year.

Net interest income: Wells reported $9.26bn net interest income in the period, down slightly from last year, but expected to bounce back this year with rates on long-term loans seem destined to rise quickly. 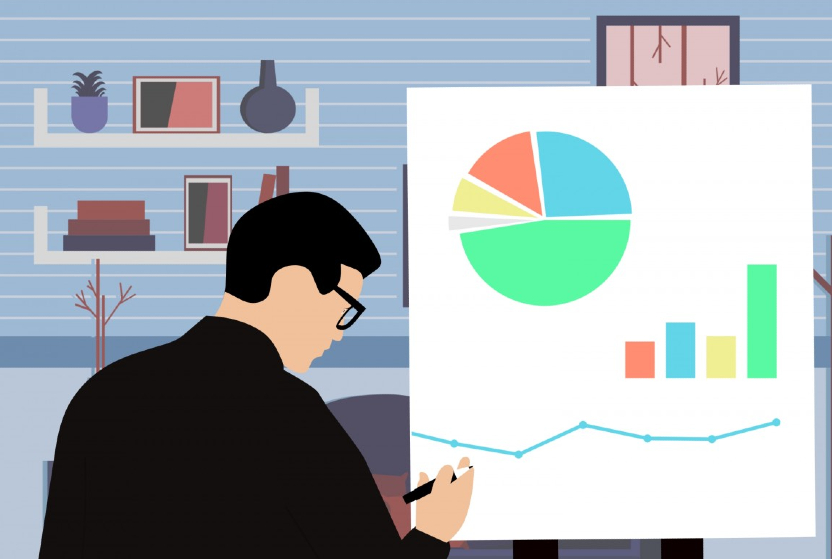 One-liner: PMorgan Chase says Q4 profits fell 14% from a year earlier, due to a weaker performance from its trading desk and higher compensation expenses for employees.

Annual profit rises: Even with the weaker quarter, JPMorgan had a record annual profit, nearly $50bn. The total is significantly more than what the bank brought in during 2019, before the pandemic.

Last year’s profit: That’s down from a profit of $12.14bn, or $3.79 a share, in the same period a year ago. While JPMorgan’s profits fell, the results were still better than what analysts had forecast, with the average per-share profit on FactSet being $3.01.