INTERNATIONAL - EAST
Major updates from India’s neighbourhood and the east.
Good morning. Pakistan Prime Minister Imran Khan and Defence Minister Pervez Khattak had a heated exchange of words when the latter said he would not vote for him and complained about the neglect of the northwestern Khyber Pakhtunkhwa province by the govt, according to a media report on Friday and more...
Daily email
Neglect of province: Khan, defence minister differ

One-liner: Pakistan Prime Minister Imran Khan and Defence Minister Pervez Khattak had a heated exchange of words when the latter said he would not vote for him and complained about the neglect of the northwestern Khyber Pakhtunkhwa province by the govt, according to a media report on Friday.

Zoom in: The incident occurred on Thursday during a meeting of the parliamentary party of the ruling alliance, presided over by Prime Minister Khan, at the Parliament House, the Dawn newspaper reported.

Don't blackmail: Khattak was elected to the National Assembly from Nowshera-I of Khyber Pakhtunkhwa (KP) province. 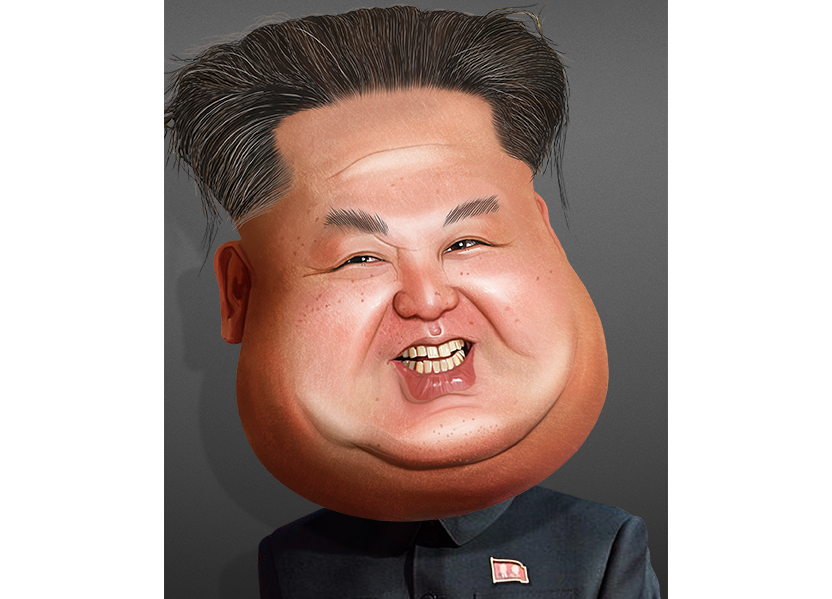 One-liner: Officials in South Korea and Japan said, North Korea on Friday fired at least one possible ballistic missile in its third weapons launch this month.

S Korea and Japan: South Korea’s Joint Chiefs of Staff said the weapon was fired toward the east but did not say where it landed or provide other details.

Imposed sanctions: On Wednesday, the Biden administration imposed sanctions on five N.Koreans over their roles in obtaining equipment and technology for the North’s missile programs in it’s response. It also said it would seek new UN sanctions.

Go Deeper
Millions of Afghans are on verge of death: UN 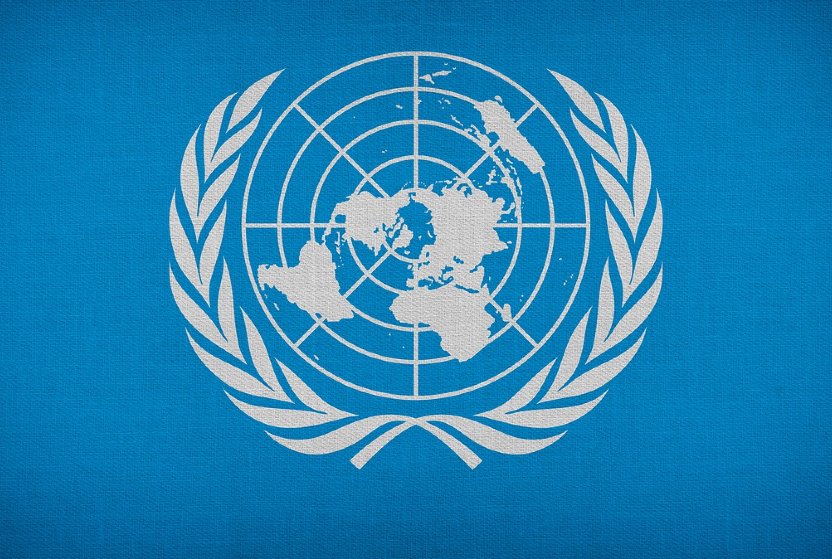 One-liner: The UN chief warned on Thursday that millions of Afghans are on the “verge of death," urging the international community to fund the UN's $5bn humanitarian appeals, release Afghanistan's frozen assets and jump-start its banking system to avert economic and social collapse.

Taliban's power: Afghanistan's aid-dependent economy was already stumbling when the Taliban seized power in mid-Aug amid the chaotic departure of US and NATO troops after 20 years.

Many starving: The UN says 8.7 million Afghans are on the brink of starvation and Guterres said it's critical to rapidly inject liquidity into the Afghan economy “and avoid a meltdown that would lead to poverty, hunger and destitution for millions.”

Previous govt blamed: PM Khan said that the previous govt had failed to strengthen Pakistan’s economy. Khan said since its evolution has had a one-dimensional security policy where the focus was on the military.

Attaining the goals: The 5 years policy document covering a period between 2022-26, is being propped up by the Khan govt as the first-ever strategy paper of its kind that covers the national security vision and guidelines for the attainment of those goals.

Themes of the policy: The main themes of the National Security Policy are national cohesion, securing an economic future, defence and territorial integrity, internal security, foreign policy in a changing world and human security. 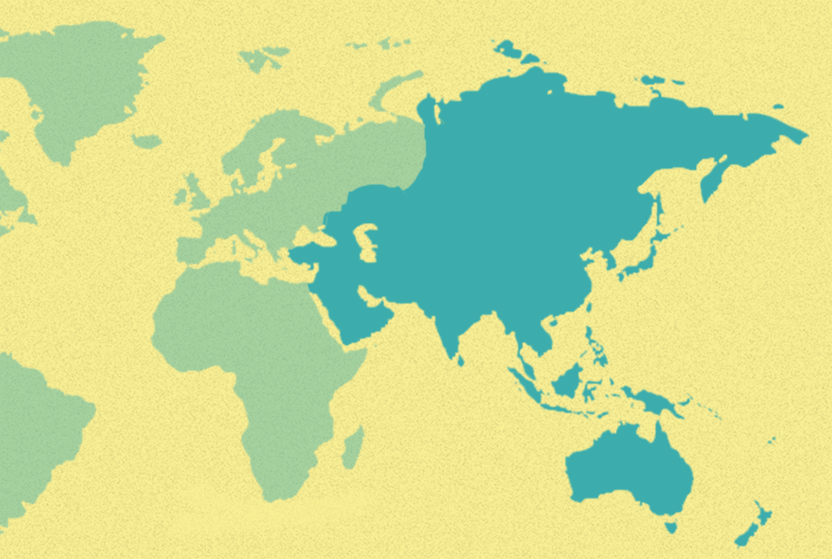